The Tea Party movement has taken American politics by storm. But is this truly a populist uprising or one of the greatest feats of propaganda ever seen? Seeking to find out, Australian filmmaker Taki Oldham embeds himself in the Tea Party uprising. From men sporting tri-corner hats in Louisville Kentucky (the movement takes name from a key event in the American revolution) to 100,000 placard waving patriots in Washington D.C. ‘taking our country back’ from Obama’s ‘communist’ regime. But who are generals of this army? Weaving together commentary from propaganda experts and political insiders with unprecedented footage, The Billionaires’ Tea Party follows astroturf groups Americans For Prosperity and Freedomworks coopting the movement from day one. As the Koch’s extreme vision of free market capitalism is woven into that cherished American spirit of individual freedom, the patriotic Tea Partiers are guided to oppose key elements of the Obama agenda. With America now facing a new era of budget-slashing union-busting politics, The Billionaires’ Tea Party is both a journey through a unique moment in American history and chilling portent of the corporate takeover of democracy. 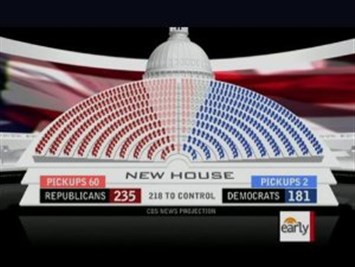