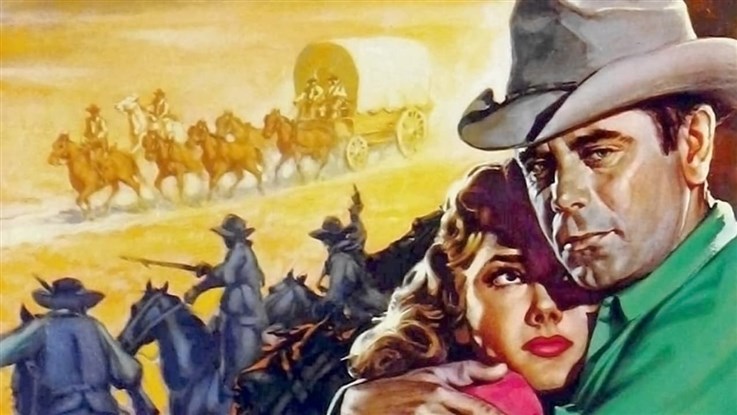 Found grievously injured by rancher Shep Horgan (Ernest Borgnine, The Wild Bunch), Jubal Troop (Glenn Ford, 3:10 to Yuma, 1957), a man who's life has been dogged by bad luck, is offered a job as a cowhand. Soon his obvious abilities earn him Shep's trust and a promotion. This riles former top hand, Pinky (Rod Steiger, On The Waterfront) who's been supplanted by the new man. Things are further complicated when Shep's wife Mae, unhappy in her marriage, turns her attention away from Pinky and onto Jubal, whose romantic interests lie elsewhere. Into this explosive situation, Reb (Charles Bronson, Once Upon A Time In The West) a traveling stranger, offers his help, but it's up to Jubal to finally change the luck in his life from bad to good. 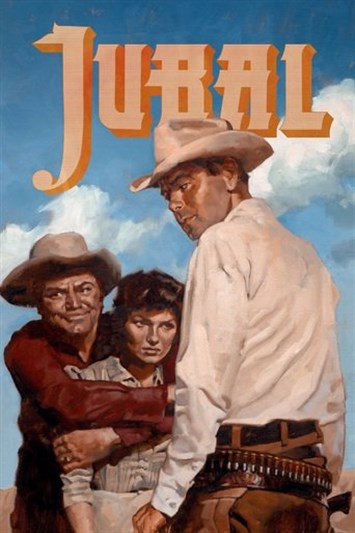