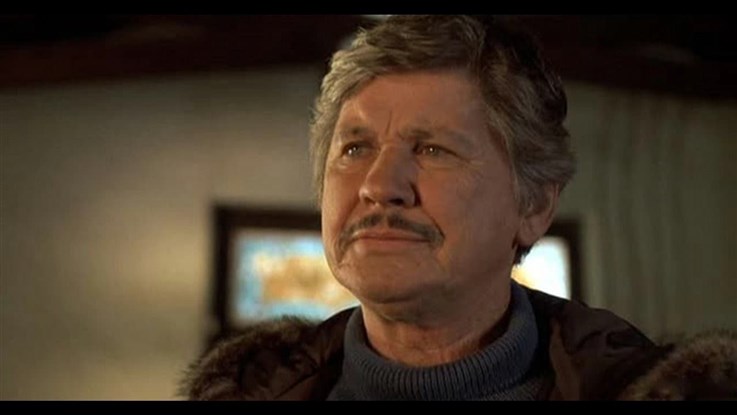 Charles Bronson is Garr Smith, a Denver police detective on the trail of a serial killer linked to a century-old cult of Mormon avengers- known as "unholy angels." Smith learns from the locals that these avengers may indeed be among the living at Lizard's Head. The evidence is, however, that common greed over a fortune in oil is the more likely ingredient, but this doesn't change the grisly nature of the murders, or the possibility that Garr could be the next victim...an eerie tale of ritual murder. 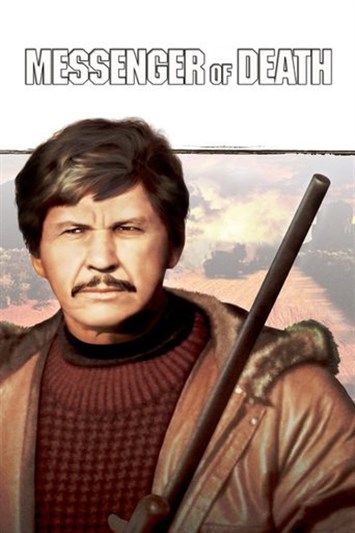