It's Light Eater's first day of school and he has to sort things out on his own. Since his father passed, his mother has turned away from her son and he's been burdened by a curse: when he opens his mouth, he swallows the light around him. 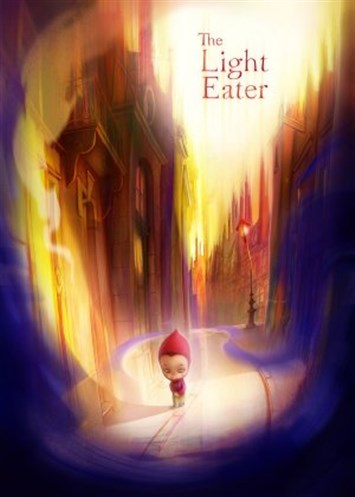