Tony Bennett, considered to be one of the greatest American singers in American popular music, has had an extraordinary career in music and entertainment spanning more than 50 years. This documentary, produced by an American great himself, actor-producer-director Clint Eastwood, reflects on the life and journey of Bennett, using both archival and recent footages, including never before seen clips from his performance at the 2005 Monterey Jazz Festival. With an intimate on-camera interview conducted by Eastwood, this special explores the essence of Bennett's artistry and presents a legend whose integrity has contributed to his long-term success. Also peppered throughout the film are exclusive interviews with various celebrities reflecting on their favorite encounters with the man himself. 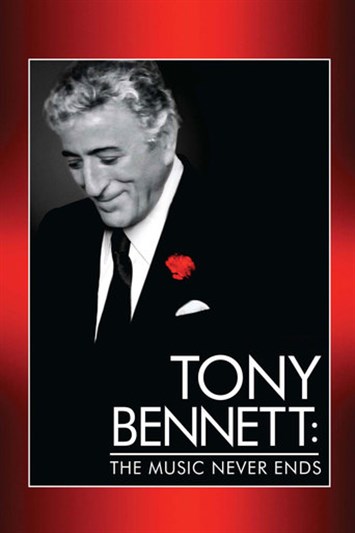