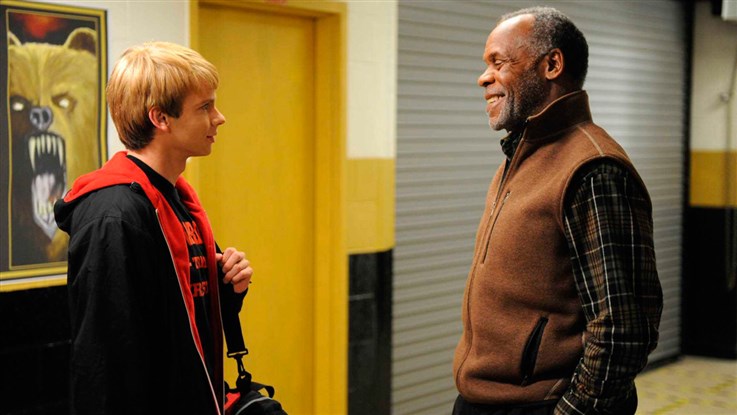 In the small town of Sallisaw, Oklahoma, the Chetley name is synonymous with victory. This inspirational tale of a young man’s dream to reunite his family through amateur wrestling is as triumphant as it is profoundly touching. WWE Superstar John Cena (The Marine) is Mike Chetley, a former high school and collegiate champion estranged from his family. Things change when his awkward, undersized, younger brother Cal (Devon Graye, Dexter) comes back into his life with a plan to unify Mike and their widowed mother Sharon (Academy Award® -nominated Patricia Clarkson, The Green Mile), but not without major setbacks. With the guidance of Red (Danny Glover, Lethal Weapon), Cal learns that winning against all odds is worth more than he could have ever imagined. 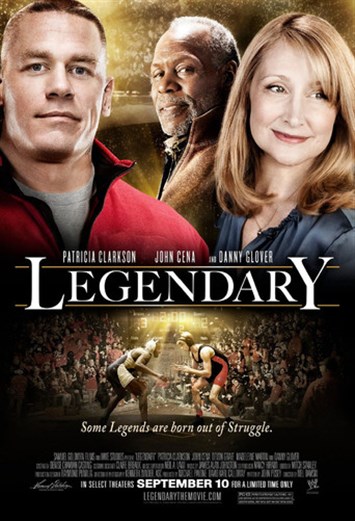