Featuring rare never before released stand-up from early in Katt’s phenomenal career, go behind the scenes to witness the king of comedy’s meteoric rise to fame. This movie shows a star in the making as it traces back to Katt as a young comic then follows his evolution as a performer and his path to fame and fortune. Includes some of Katt’s greatest stand-up comedy, revealing interviews and an intimate look inside the comic’s life and work. 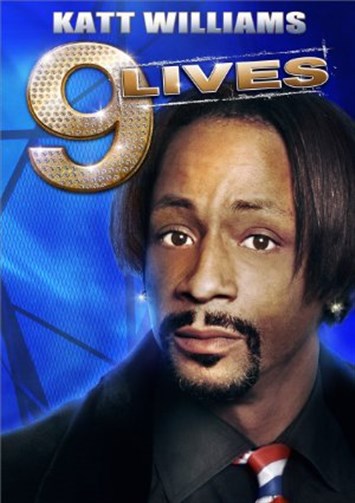