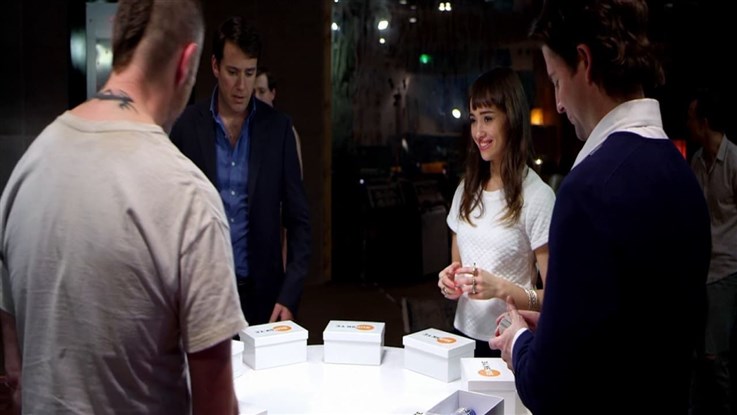 Super powers aren't for everyone. SunSkye, a global technology and pharmaceutical corporation, have created an all new revolutionary drug that they feel is now ready for human testing. They recruit a group of eight strangers for the trial offering a large sum of money. The conditions are simple. They are required to take the pill and be observed for eight hours, and they may not leave the room at any time. The test subjects are put in an old, abandoned recording studio for observation. Personalities clash, and the authenticity of the test is in question due to the shady nature of the location and conditions. After initially thinking the pill was a placebo, the subjects begin to feel their bodies change. The effects are unlike anything a human has ever experienced; the subjects are now developing super powers. Their powers are unconventional and for some they don’t manifest at first, but are discovered by accident. With each use the powers become more powerful and more dangerous. When a subject dies from an overuse of his power, the group attempts to leave the room. They find that they have been locked inside with reinforced glass and brick surrounding the building. The subjects are trapped in a room gaining abilities they do not understand. Over the course of the trial, their powers become seemingly less random. Light, time, gas, movement; all tools to change the world. Are these the powers required to change the world for the better or worse? As each Subject discovers a power, the eight hours draws to a close. Will they be released? Will their powers kill them before the time is up? A choice must be made. If you gained superpowers, would you become a superhero or super villain? 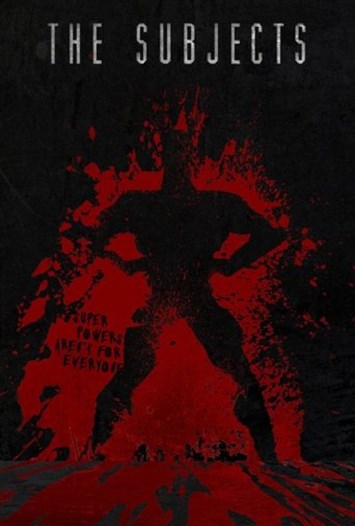