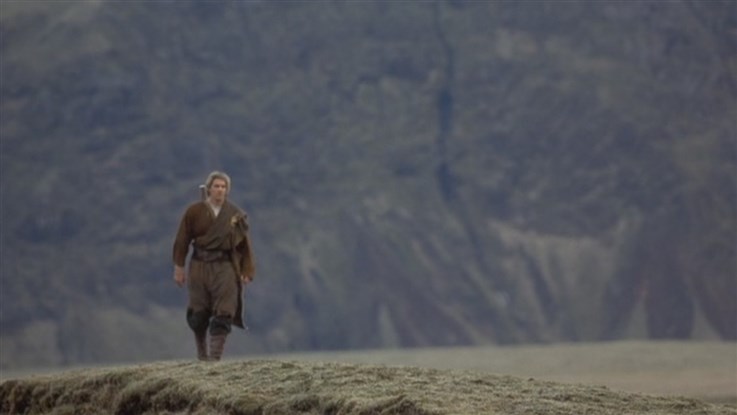 This epic story chronicles the relentless quest of a young Viking Warrior named Kjartan who has sought out to avenge his father's death in Iceland in a time long ago after escaping the clutches of his corrupt and mortal arch nemesis, Ketil. Throughout his journey, Kjartan makes alliances and violently battles enemies in his endless pursuit for good to triumph over evil. Starring former Mr. Universe Ralf Moeller ("Gladiator," "The Scorpion King"). 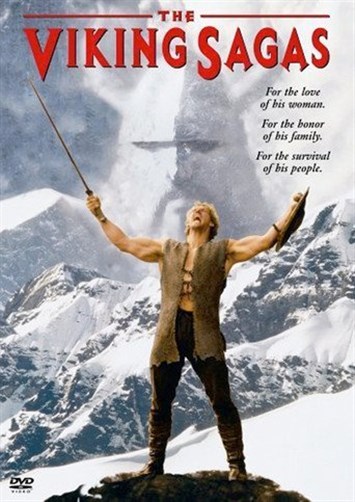