Pink Floyd: Behind the Wall 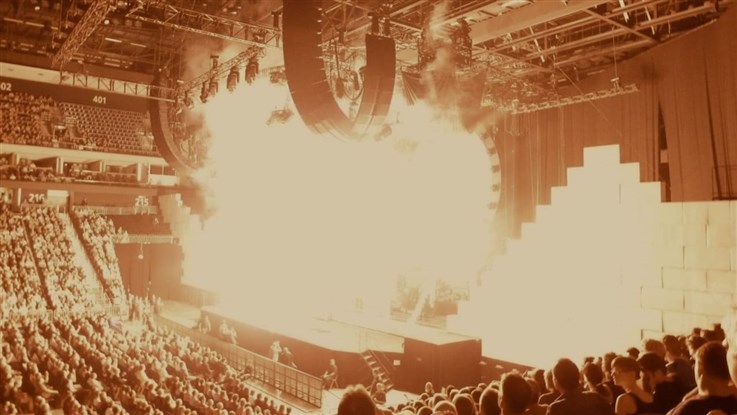 Selling over 200 million records worldwide, Pink Floyd has produced some of the most celebrated music in Rock history. Roger Waters, Syd Barrett, David Gilmour, Richard Wright and Nick Mason were at the frontier of the progressive rock movement; wielding a unique and revolutionary sound that pushed the boundaries of musical expression, mixing the newest techniques and technology with classic guitar riffs, powerful solos and haunting vocals. Pink Floyd s music was inimitable, psychedelic and utterly astounding. Throughout a career spanning nearly four decades, Pink Floyd have produced innumerable masterpieces, enjoyed tremendous success, suffered great tragedy and endured a bitter and public division which became legendary in its self. This is a tale of the rise of one of the greatest rock bands in the world. The programme includes very personal contemporary interviews with the band which is dispersed between rare footage clips of them on stage and on video. This is the definitive story of Pink Floyd, from The Piper at the Gates of Dawn to The Division Bell and all stops in between. 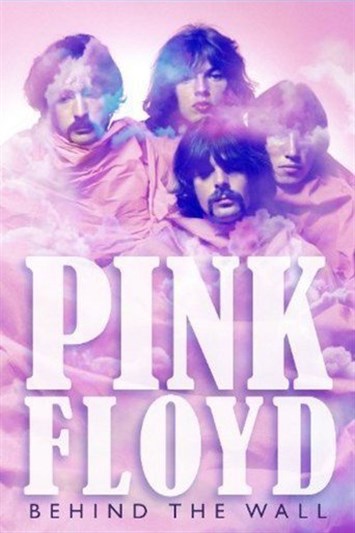