Jazz: The Only Way of Life

Dizzy Gillespie is one of the major figures of the 20th Century's music scene. Much has been said about this genius, one of the founding fathers of bebop with Charlie Parker. Whereas Dizzy’s public life is well-known, few know of his modest personal life, nor of his close friendship with the Swiss engineer Jacques Muyal - “the only jazz musician who doesn’t play an instrument” (Paquito D’Rivera). Through previously unreleased musical archives and interviews, this film explores the friendship of this legendary musician and a man in love with jazz - let the beat go on! 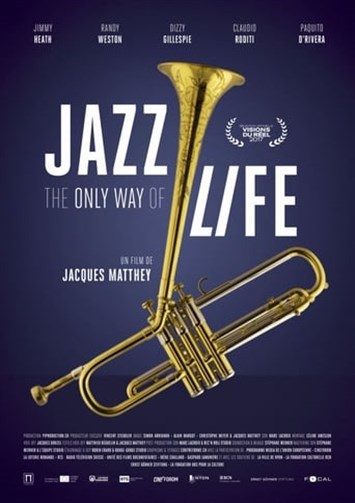