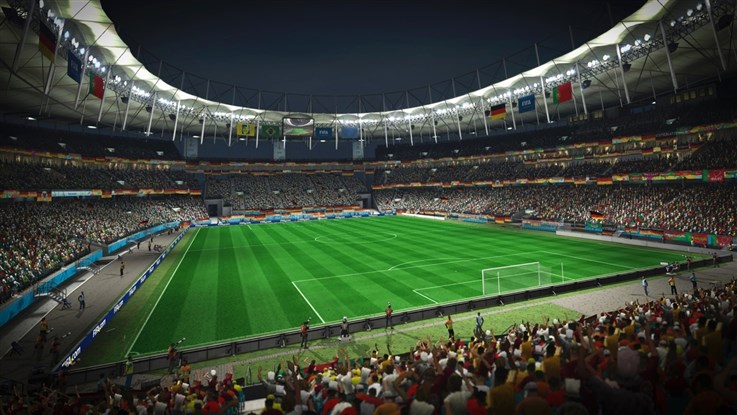 The World Cup...one of the greatest sporting competitions on the planet; a tournament that brings together millions of football fans worldwide. In 2014, the world cup was hosted by Brazil, the most successful country in the history of football that boasts some of the greatest ever players. Join us as we take you through ten of the best players that will thrill and set the 2014 World Cup alight. From the breathtaking skills of Cristiano Ronaldo to the brilliance of Wayne Rooney, we’ll guide you through the virtuosity and characteristics of each player, featuring fantastic footage and insightful and exclusive interviews with football's experts. Prepare for fever pitch and a competition that will mesmerise and exhilarate football fans around the world. This is 'Stars in Brazil’.