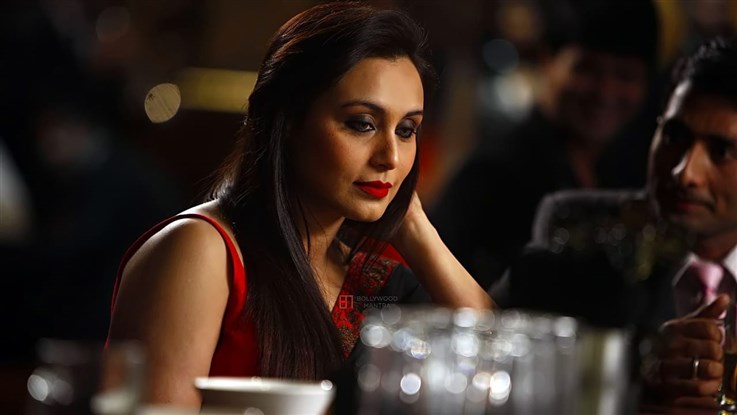 Bombay Talkies is a 2013 Indian anthology film consisting of four short films, directed by Anurag Kashyap, Dibakar Banerjee, Zoya Akhtar and Karan Johar. - Story - Ajeeb Dastaan hai ye, Directed by Karan Johar, An urban couple is happily married or at least it seems so until the wife meets a new colleague at work, which changes her life forever. Story- Sheila Ki Jawani, Directed by Zoya Akhtar - A 12 year old boy from middle class family is inspired by a film star to break the conventions of the society and follow his dream come what may. Story- Murabba, Directed by Anurag Kashyap - A man from a small town in UP comes to Mumbai to fulfill his ailing father's last wish which may also save his life. Story- Star, Directed by Dibakar Banerjee - an adaptation of Satyajit Ray's short story "Patol Babu, Film Star", tells the story of a failed actor who gets the opportunity to act as junior artist, thus living his life-long dream. Banerjee executes this sensitive story with tenderness and care. Nawazuddin Siddiqui is terrific in the lead-role, while Sadashiv Amrapurkar is delightful. 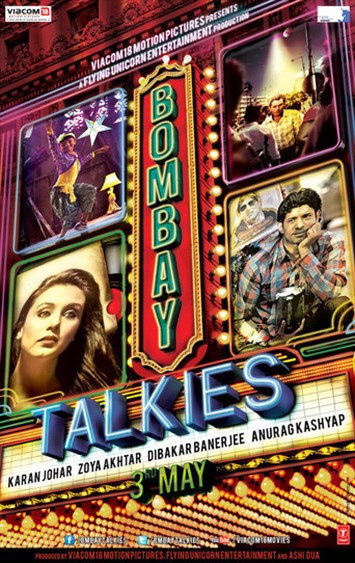