Vijay’s parents are brutally killed by Babu. Babu has been arrested and is sentenced to ten years in prison. Vijay is unhappy with the sentence. He decides to put an end to Babu’s life on his own. Upon his arrival in the jail, he finds out that Babu has already been released. However, Babu contacts Vijay on the phone. They meet and Vijay finds out that Babu had been framed for his parents’ murder, and that the real killer is still at large. It is now up to Vijay to either believe his story and go look for the real killer, or not believe this convict and make him pay for killing his parents. 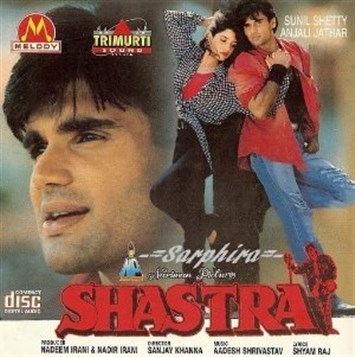