Library Music was composed and recorded specifically as an ‘off the shelf’ option for use in film, broadcasts and advertising. It was cheaper than commissioning a composer, it was written to cover every genre, instrument and atmosphere. The Golden Era of Library Music ran from the late Sixties to the mid-Eighties with access to full orchestras in the very best studios, with the best engineers and recording equipment. Today this music has a loyal, global following of DJs, beat- and tastemakers, producers, journalists and vinyl enthusiasts. Library Music tracks have been sampled to form the backbone to some of the biggest, chart topping singles by contemporary artists. 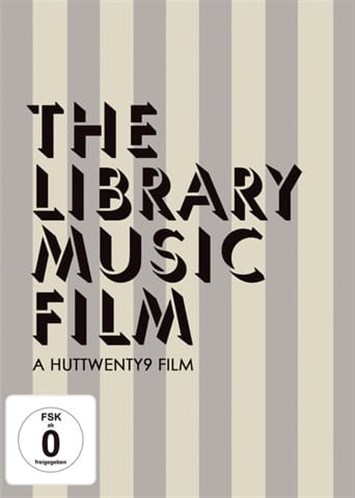