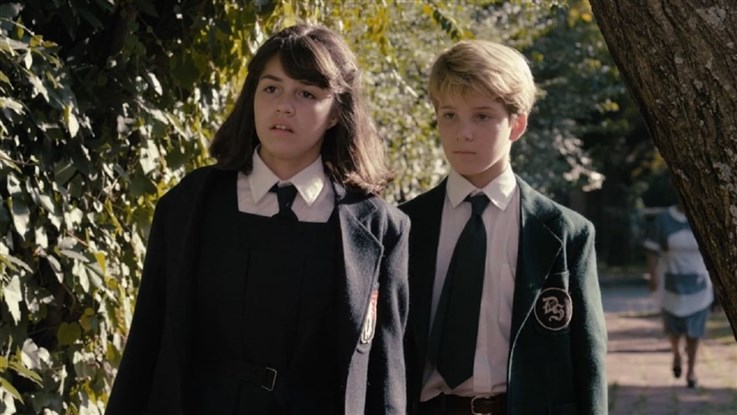 In the 1950's Buenos Aires, Sulamit, born into a family of Jewish immigrants, grows up in the same respectable neighborhood as Friedrich, the son of a former Nazi official. An intimate and tender love story begins, which will be overshadowed by the dark political legacy of both their families.The film follows the fate of the young couple during a timespan of almost three decades, against the backdrop of the 1968 students revolts in Germany and the military rule in Argentina in the 70s. 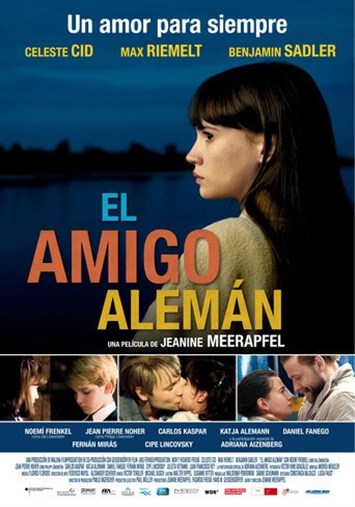