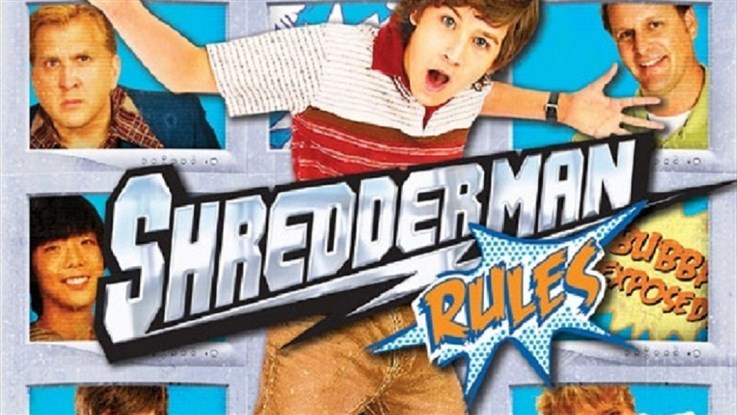 Nolan Byrd, 12, is not alone in his frustration with getting pushed around by the school bully, but Nolan is without question one of Bubba Bixby's favorite targets. It's bad enough that he stole and brainwashed Nolan's ex-best friend, but to make matters worse, he seems to get a special thrill from humiliating Nolan in front of the girl of his dreams. After a particularly embarrassing incident, Nolan decides he's had enough and Shredderman his alter-ego, is born. 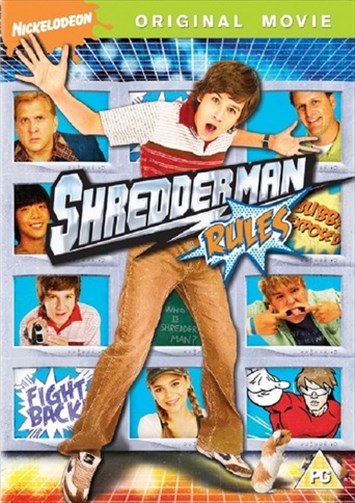