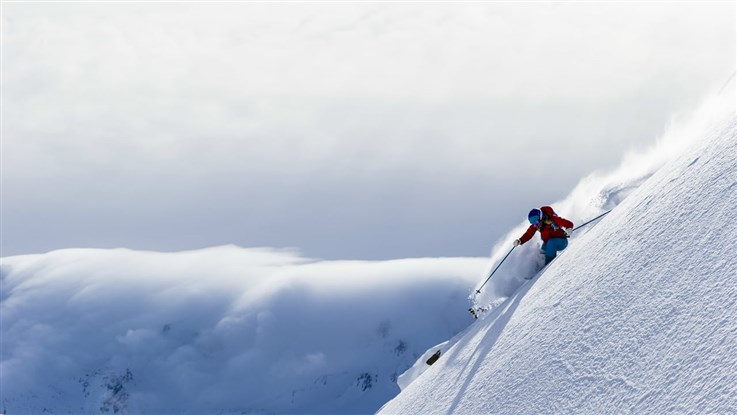 1949 — that's the year Warren Miller first set out to film skiing. Over the decades, he discovered some of the sports' most unique mountains and talents, and he helped put a lot of what we consider Ski Country on the map. Some of those places have become legendary destinations; some remain obscured by the snow drifts of time, but there's almost nowhere you can click into your boards where you're not following in Warren's tracks. For our 67th annual ski and snowboard film, we're revisiting some of Warren's favorite places. We followed Grete Eliassen and Jess McMillan into the Swiss Alps, we chased JT Holmes and Jonny Moseley around Squaw Valley, and Tyler Ceccanti and Collin Collins across Montana's Glacier Country. From Crested Butte, Kicking Horse and vertical lines in Alaska to pond skimming in Steamboat, these are your winter dreams, set to film. We also managed to dream up few spots Warren himself never dreamed of filming: Olympic snowboard champion Seth Wescott and Rob Kingwill carve sea-to-sky peaks at the end of the earth in Greenland, and the best big air riders in the world takeover Boston's Fenway Park. This year, we went where our legacy — and where the snow —took us. We went Here, There, And Everywhere. 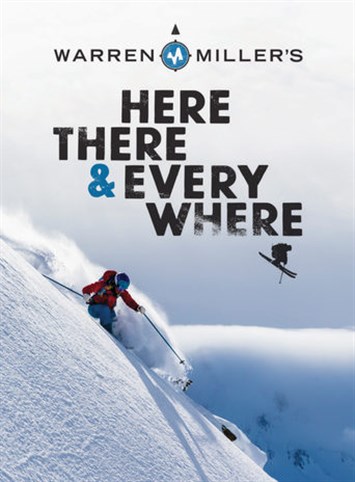