The Hero: Love Story of a Spy

Se The Hero: Love Story of a Spy online nu 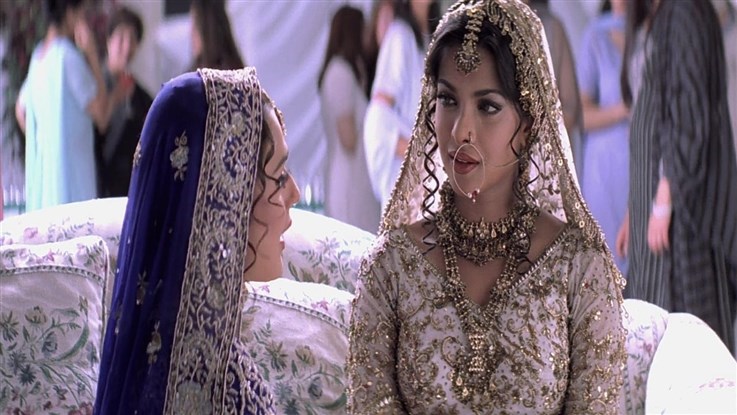 Lej The Hero: Love Story of a Spy hos Itunes for 39 kr.
Menu

An Indian undercover agent, Arun Khanna alias Batra penetrates deep into Pakistan's intelligence service with the help of a local village girl, Reshma. He carries out the operation of exposing the spies and returns to his home city. He and Reshma fall in love and get engaged. During the engagement, there is an explosion and both are separated. Giving her up for dead, he actively returns to work. The trail of spies leads him to Canada where he meets with Shaheen Zakaria, and she falls in love with him. During his engagement with Shaheen, the girl dancing faints, and he realizes that she is Reshma. Will he give up his cover for the sake of his love? Will Reshma expose him for what he is? 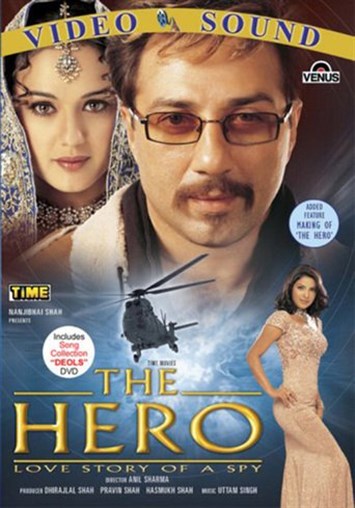