Israel Ticas is El Salvador's only criminologist. In one of the world's most dangerous countries, his job is to unearth the hundreds of missing people murdered and buried by the rival gangs MS-13 and 18 Street as their street war rages. Without him the murdered would go uncounted. The gangs may have declared a truce in 2012, but as we discover on the job with Israel, the murder rate has increased and El Salvador's missing remain without justice. 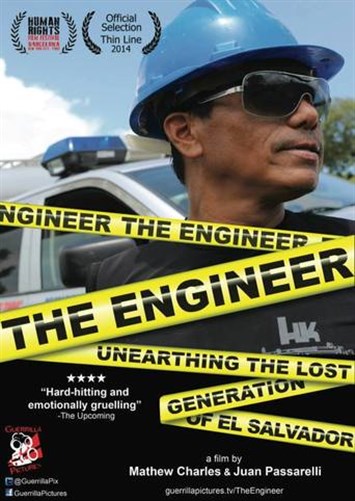