Andreas Fransson has been called the boldest extreme skier in a generation. Over the past 3 years he's logged first descents in a half-dozen countries, battled back from an accident that nearly killed him, and became the most talked about skier in the epicenter of all things extreme, Chamonix, France. What makes Andreas most intriguing, however, are his thoughtful musings on meaning from a life on the edge, a willingness to enter mental spaces that few have ever experienced. In Tempting Fear Sweden's soft spoken Adventurer of the Year explored a place in which fear overwhelms all emotions, playing both friend and enemy in a pas de deux where death lies just one misstep away. 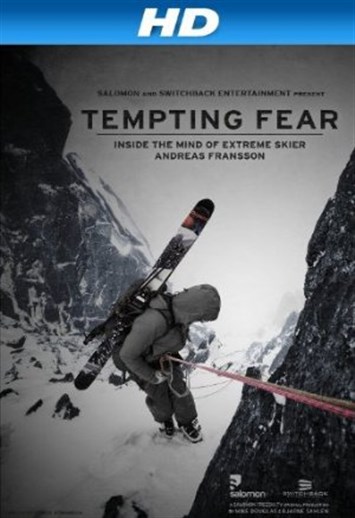