Shouting in the Dark

Lej Shouting in the Dark hos Itunes for 39 kr.
Menu

February 2011, and the Arab Spring is in full swing. International TV cameras are lapping up events in Cairo and Tunis, celebrating the overthrow of one despotic regime after another. But out of sight, in Bahrain, another uprising is underway. Foreign journalists are banned from this island kingdom, but unknown to the ruling Khalifa family, one undercover crew were capturing the horrific carnage of a revolution forgotten by the world. This film offers an extraordinary, eye-opening narrative of those who dared challenge the faces that stare down from public buildings and preside over the state-controlled TV. It is a graphic account of crimes against humanity and commands a visceral reaction. Yet it is also a story of incredible courage. The people of Bahrain still won't be beaten: each night they take to the rooftops and shout their slogans, nurturing their dream under cover of darkness. "The Bahraini people touched the soul of freedom. They won't go back." 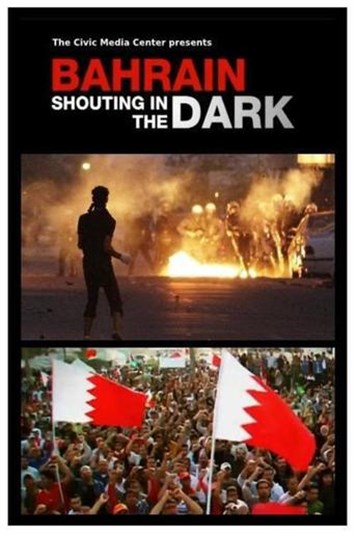