Portrait of a Soldier

Lej Portrait of a Soldier hos Itunes for 49 kr.
Menu

Female forms emerge like ghosts through the rising smoke, dashing across the rubble-strewn, dismantled streets of Warsaw, chased by gun fire and shrapnel from nearby explosions in a death-defying race to deliver messages between different units of the resistance. This is how the career of Wanda Traczyk-Stawska begins, transformed from the fastest runner in her school football team to sprinting informant, to later become a decorated soldier for bravery during the 63-day battle for liberty. “What would you like to know first?” The voice of Wanda takes us through her incredible experience on the front line during the Warsaw Uprising of 1944, weaving a strikingly evocative picture of the unrelenting valour of her fellow soldiers fighting in resistance to the German invasion. Connecting together a wealth of rarely seen archival footage and images, vividly captured during the uprising, Wanda strives to make us understand what living under occupation was like, and her vengeful passion to strike back against the terror inflicted on her city and its citizens. At only 17, Wanda took up arms alongside the Home Army to fight the Germans face-to-face, in her words, “to see who is better, faster, braver, and who has fortune on their side”. 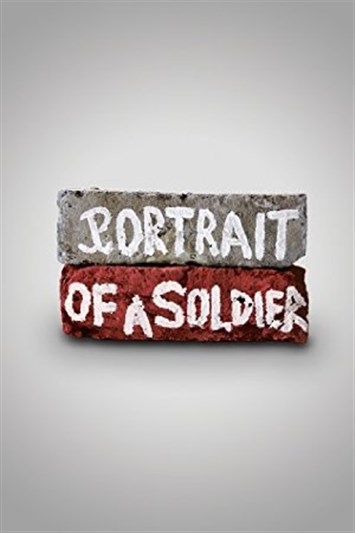