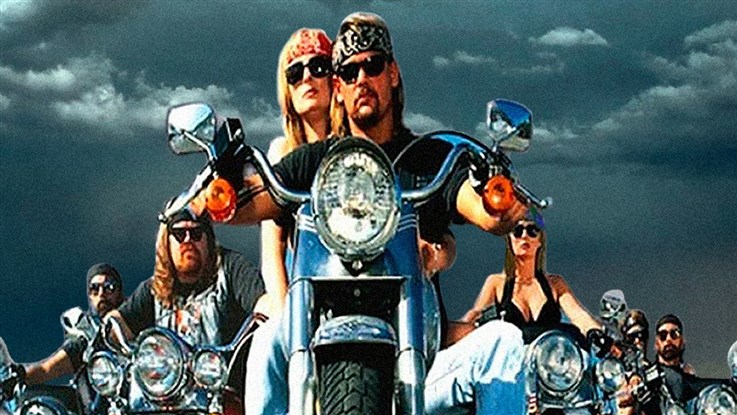 Bone and Bear, two rough and tough bikers ride out from Sturgis to the marshes of South Carolina to help out their "bro" Ironbutt Garrett, whose land is being eyed by the money-grubbing, domineering Calvin Hogg. With the townspeople aghast at the "scooter-trash" invading Buford, the Sherriff, under the direction of Hogg, tries to get the bikers out of town while they try to organize a "Wetland Run" aimed at making enough money to pay off the back taxes that threaten Ironbutt's claim to the land. Bear gets kidnapped by Calvin's over- zealous son Blue, and again it's up to Bone to save his buddy. 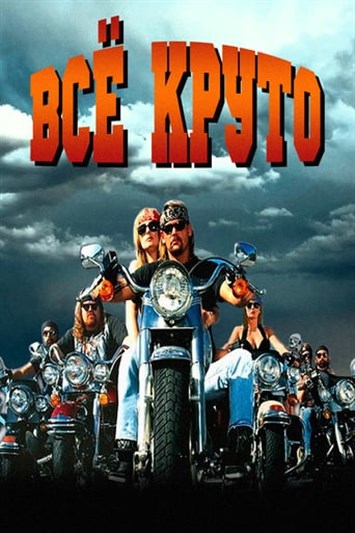