When Russia occupied Lithuania after WWII, a section of the population refused to submit to the communists’ rule of fear. This resistance force played a game of cat-and-mouse with the Russians in the Lithuanian countryside for years, costing many their lives. With testimonials from survivors on both sides of the conflict and rare access to KGB documents and archival footage from the period, The Invisible Front tells their extraordinary story. 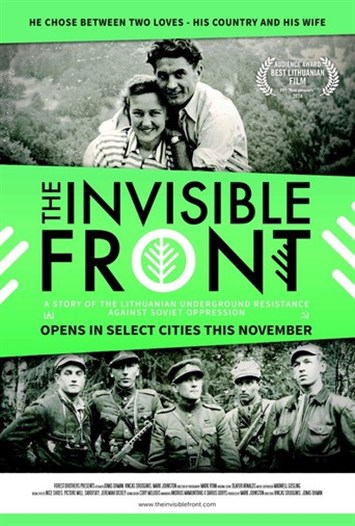