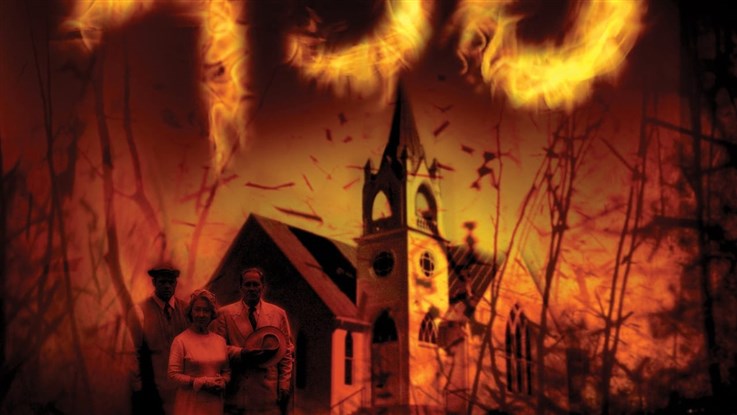 Jeremy Sisto (Thirteen, TV's "Six Feet Under") and Limp Bizkit lead singer Fred Durst (Be Cool) star in this thrilling story about a U.S. census taker who is assigned to assess the population in a remote mountain community. The census taker becomes trapped in this prison-like town full of "golden rules" (that no one ever breaks) that doesn't allow its population to drop below or exceed exactly 436 citizens, a number in accordance with "God's Law." He eventually learns that NO ONE is ever allowed to leave Rockwell Falls and that the town citizens will do whatever it takes to maintain the status quo. After fending off a lobotomy and pretending to go along with the program, the U.S. census taker eventually tries to escape. Will the population finally be altered, or will the story of Rockwell Falls live on? Director/producer of TV's long-running science fiction thriller "X-Files," Michelle MacLaren (TV's "Night Stalker," "Without A Trace") directs this bone-chilling film. The people of Rockwell Falls refer to their town of perfect balance as "the most perfect place on Earth" - where numbers rule the universe, everybody's watching, divine order is law and God punishes those that are lacking in faith in order to save the people from themselves. 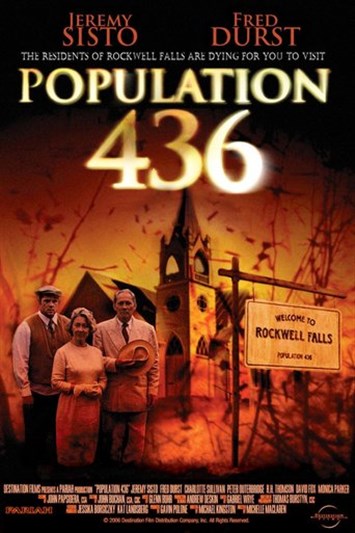