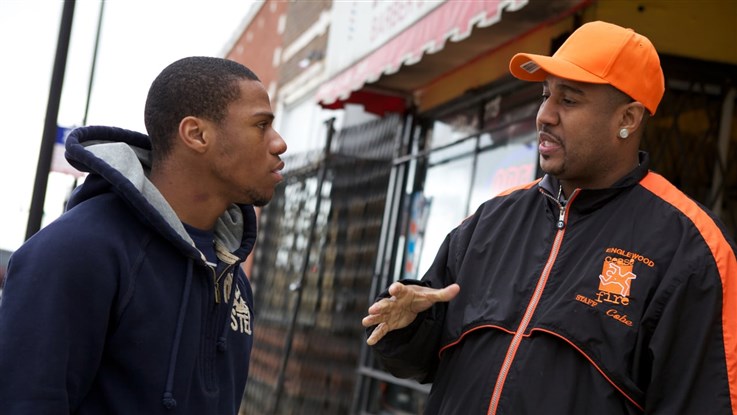 The Interrupters tells the moving and surprising stories of three “violence interrupters” – two men and a woman – who with bravado, humility and even humor try to protect their Chicago communities from the violence they once employed. From acclaimed director Steve James and bestselling author Alex Kotlowitz, this film is an unusually intimate journey into the stubborn, persistence of violence in our cities. Shot over the course of a year, The Interrupters follows these individuals as they attempt to intervene in disputes before they turn violent: a family where two brothers threaten to shoot each other; an angry teenaged girl just home from prison; a young man on a warpath of a revenge. The film captures not only each interrupters’ work, but reveals their own inspired journeys from crime to hope and redemption. 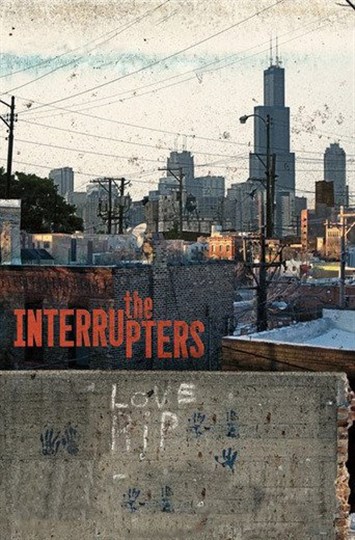