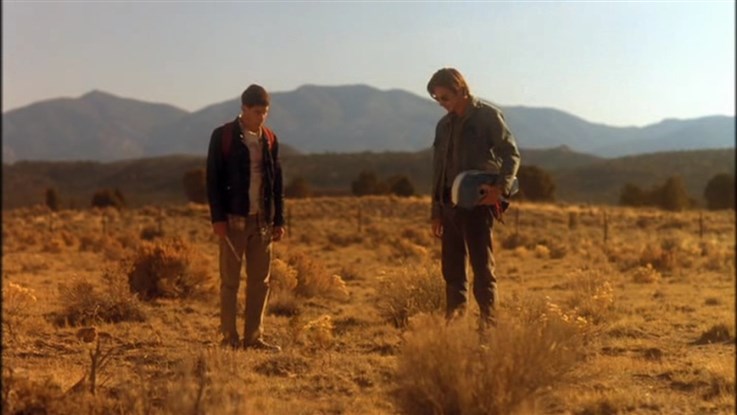 On a quest to fulfill a friend's last wish, Joe takes to the desert road on his 1957 Harley-Davidson and meets a succession of odd characters, including Sam. Sam begins following Joe, on a quest of his own, which necessitates staying in Motel 9's wherever they go. Themes such as friendship, faith, and isolation are brought into sharp relief by strange situations, the lonely road, and the stark emptiness of the desert. Starring John Doe (“Great Balls of Fire!” and “Boogie Nights”), and David Anthony Marshall (“Another 48 Hrs,” “Lock Up”). 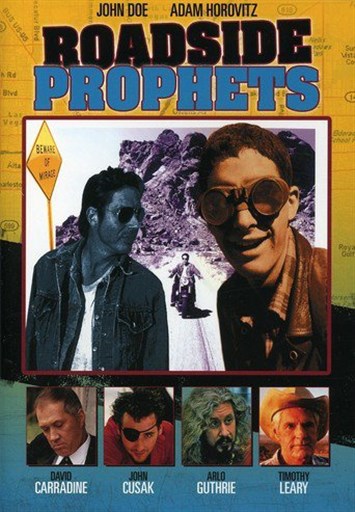