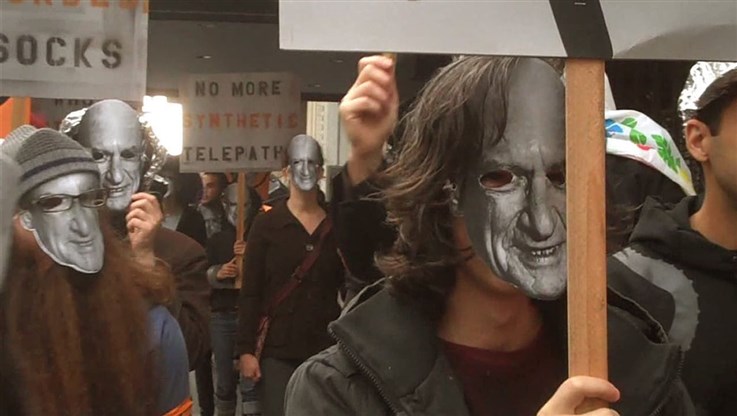 "To those dark horses with the spirit to look up and see. . . a recondite family awaits. " Welcome to the Jejune Institute, a mind-bending San Francisco phenomenon where 10,000 people became "inducted" without ever quite realizing what they'd signed up for. Was it a cult? Was it an elaborate game? Told from the participants’ perspectives, this film looks over the precipice at an emergent new art form where real world and fictional narratives collide, creating unforeseen and often unsettling consequences. Fusing elements of counter-culture, new religious movements and street art, this film invites viewers into a secret underground world teeming just beneath the surface of everyday life. 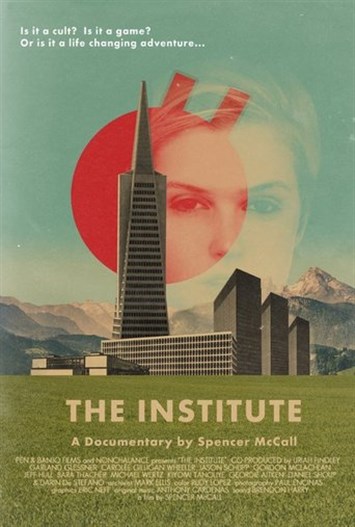