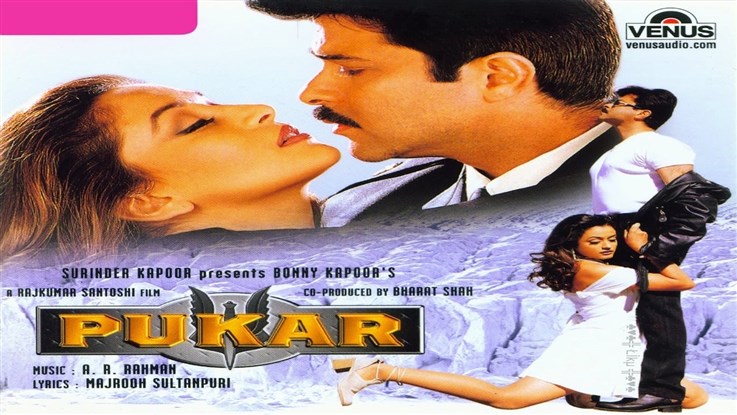 Disobeying orders from his superior, Hussein, Major Jaidev Rajvansh rescues a politician, Mishra, from the clutches of a dreaded terrorist, Abhrush. Abhrush is captured, but swears vengeance on Jaidev. On his return home, he is welcomed with open arms by the entire town, including his childhood friend, Anjali. Anjali loves Jaidev, but Jaidev loves Pooja Mallapa. Embittered at this rejection, Anjali swears vengeance against Jaidev and the Rajvansh family. Taking advantage of her hatred of Jaidev, Abhrush, meets with Anjali, and together they make devious plans for the end of the Rajvansh family. 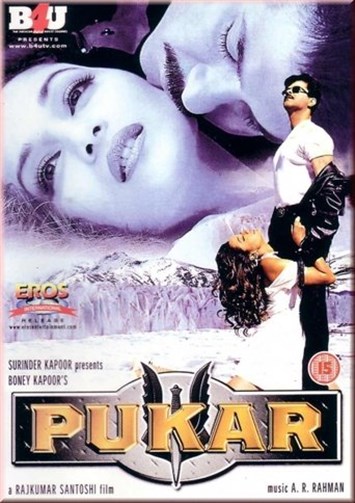