With a Trabant to the End of the World 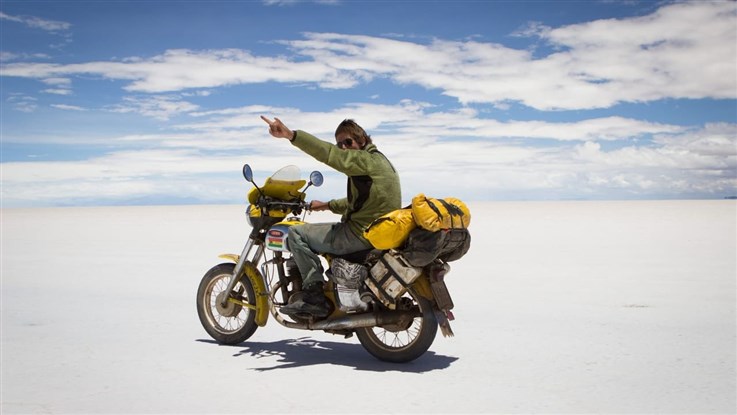 Eight people with three cars and one motorbike cross six countries in four months. 20 406 km across the most beautiful and the toughest terrain South America has to offer. From rainforests to mountain ranges, from mountain ranges to deserts, from deserts to green wilderness, from green wilderness to the icy edge of Antarctica. Using basic, widely accessible technical equipment, a team of independent travellers sets out on a journey across a continent everyone dreams about but only a few people actually visit. Beyond being merely an adventure, it is a story about friendship and cooperation between people who might not always completely understand each other. And it isn't only differences of opinion. Members of the team come from three countries - five Czechs, two Poles and one Slovak + two Trabants, one Fiat 126p aka Maluch and a beat-up Jawa 250. This team might just reveal more about cooperation in Central Europe than any Visegrad conference. 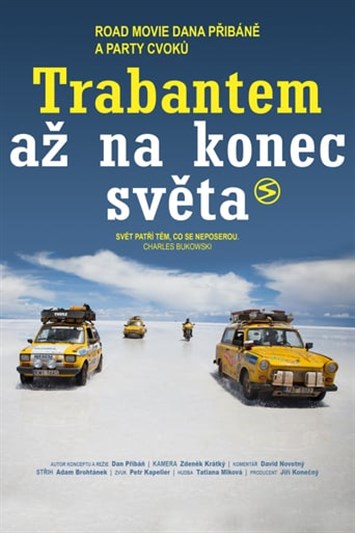