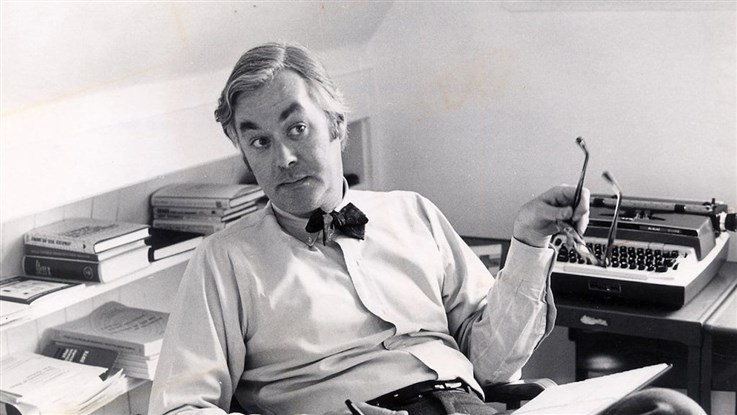 Daniel Patrick Moynihan (1927-2003) did not just live in the twentieth century, he strode across it: a colossus of ideas and a man of deeds. He was an influential intellectual and sociologist, policy specialist, ambassador and long-serving senator. In an age of rigid ideologies, he was a man who embraced the contradictions and complexity of public policy without ever despairing of the role of government in the lives of its citizens. Fifteen years after his death, as the nation sinks further into hyper-partisanship and politics has become dominated by the frenzy of social media, the first feature length documentary about his life captures Moynihan as never before. 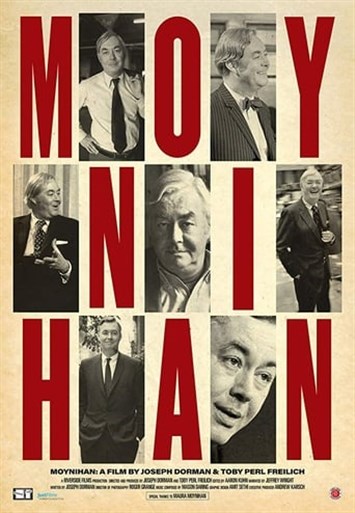