Kyle and Sarah are starting a life together in a renovated house in the Hollywood Hills, the same property where the original house burned down with its owner vanished a decade earlier. Despite rumors and warnings from others, the couple follows through with their move, only to encounter bizarre occurrences within the first night in their new home. When one of their friends soon disappears, Kyle and Sarah begin to suspect that they're the new targets of a cat-and-mouse game, one with a predator whose identity – and state of living – has yet to be identified. 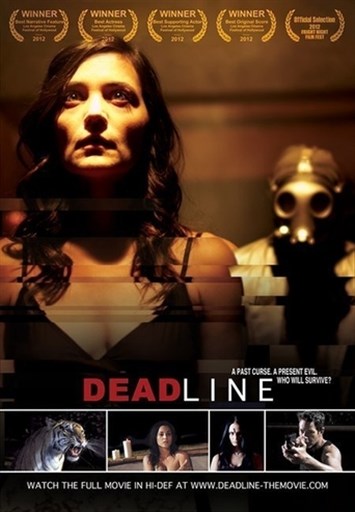