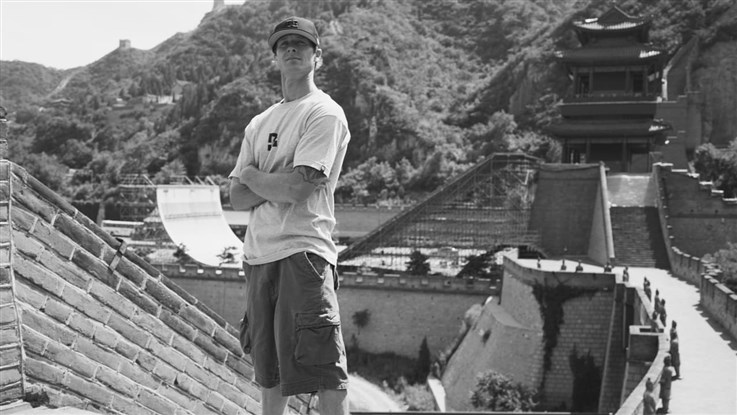 An inspiring documentary that follows skateboarding pioneer Danny Way, revealing the passion, grit, determination and psyche behind one of the sport's greatest legends. Danny Way was a young boy from a broken home whose passion for skateboarding would bring him across boundaries to attempt the impossible - to jump the Great Wall of China on a skateboard. It explores the challenges life presents, and how high and far dreams can fly. In his quest for greatness, Way continues to shape the very sport which helped save his own life. In the last two decades when the question is posed, "Who is the greatest skateboarder ever?" the answer from the majority of skate professionals has been Danny Way. The legendary athlete, continually pushing the boundaries of what is possible, has earned a reputation as an innovator and ambassador for his sport. 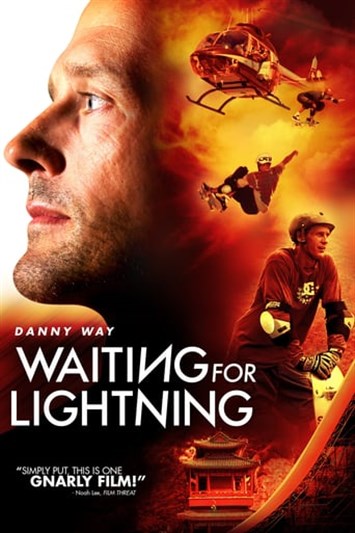