Se Beyond All Boundaries online nu

Lej Beyond All Boundaries hos Itunes for 39 kr.
Menu

As India, host of the 2011 World Cup of Cricket, begins its campaign to win the Cup after a 28-year drought, three ordinary Indians seek their salvation/escape from a difficult life through their passion for cricket - Sudhir, a penniless superfan who cycles across India to cheer the team; Prithvi, a 12-year old boy wonder who is a cricket prodigy; and Akshaya, a girl cricketer from Mumbai's slums. We follow Sudhir to see what drives the man who has renounced so much, including marriage, for his dream of cheering Team India forever; Akshaya as she competes in the trials for selection to the Mumbai Women's Team, and Prithvi as he copes with the unique pressures of being a cricket phenom in a cricket-crazy nation. 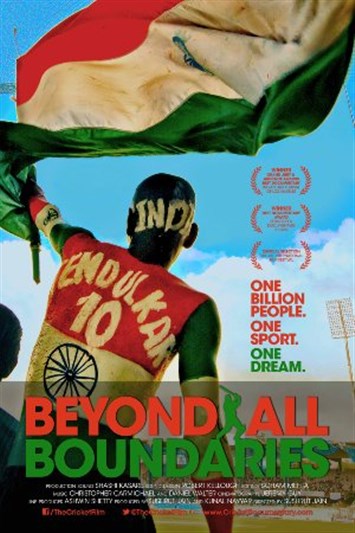