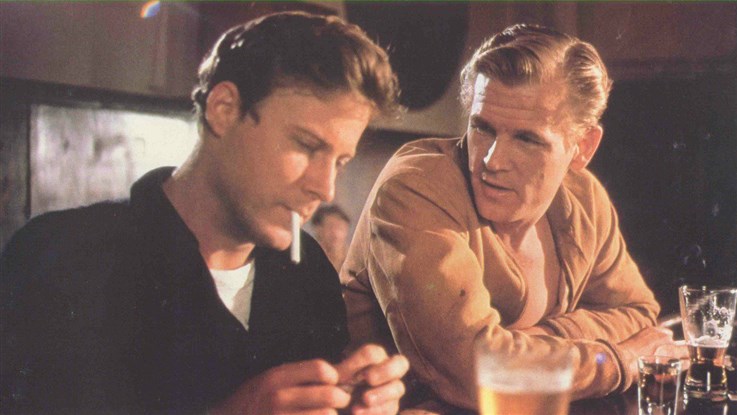 Postwar America was a time of status quo, a conventional era at which three unconventional people thumbed their noses, lives foreshadowing the social and sexual upheavals of the 1960s: Jack Kerouac. Carolyn Cassady. And Neal Cassady, the free spirit who became the heroic model for Kerouac's landmark novel On the Road. Nick Nolte, Sissy Spacek and John Heard star in writer/director John Byrum's atmospheric portrait of the trio that marched to the sound of the Beat Generation before it was labeled by the media. In bringing to heartfelt big-screen life this poignant three-way love affair, each star gives an impressively revealing performance. All roads in mainstream America once led to tract homes just like those in Heart Beat. But Jack, Carolyn and Neal threw that road map away. 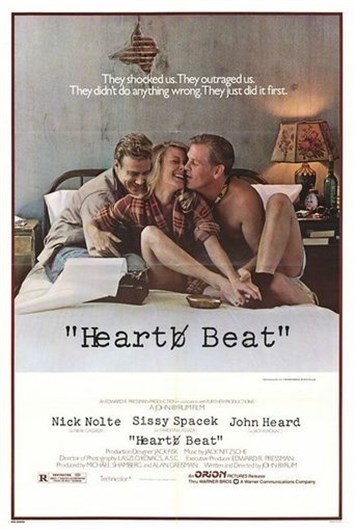