For more than 20 years the CIA used psychic abilities in a top-secret program. You paid for it; you deserve to know about it. A psychic spy program developed during the Cold War escalated after a Stanford Research Institute experiment publicized classified intel. As a result, the highly successful work of physicist Russell Targ was co-opted by the CIA and hidden for decades due to the demands of ‘national security.’ But when America’s greatest psychic spy dies mysteriously, Targ fights to get their work declassified; even if it means going directly to his former enemies in the Soviet Union to prove the reality of ESP to the world at large. Revealed for the first time, this is the newly declassified true story of America’s psychic spies. The implications of their success show us all what we are truly capable of – now there can be no more secrets. 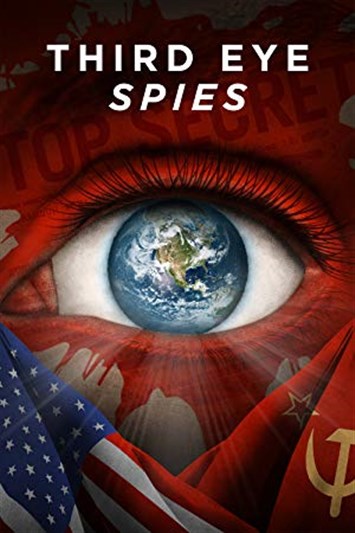