In the Name of Democracy

Se In the Name of Democracy online nu

Lej In the Name of Democracy hos Itunes for 29 kr.
Menu

A feature documentary about the remarkable case of Lt. Ehren Watada, the first officer in the U.S. Army to refuse to deploy to Iraq on moral grounds. The film delves into the lead up to and U.S. entry into the Iraq war, and features Lt. Watada, his parents, his attorney, Col. Ann Wright and Gen. Wesley Clark. Like David and Goliath, Lt. Watada courageously stood up to the military-industrial complex. The film raises significant questions about current American policy in Iraq and Afghanistan. This independent film is designed to encourage humanistic debate as the nation focuses on the war in Afghanistan. 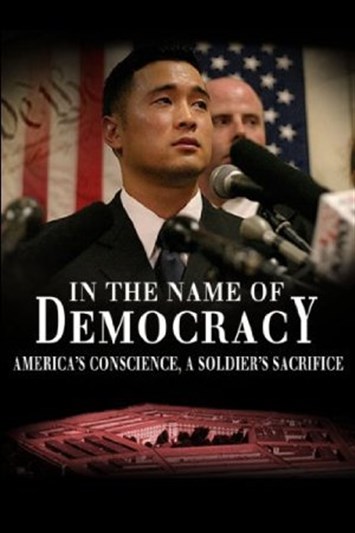