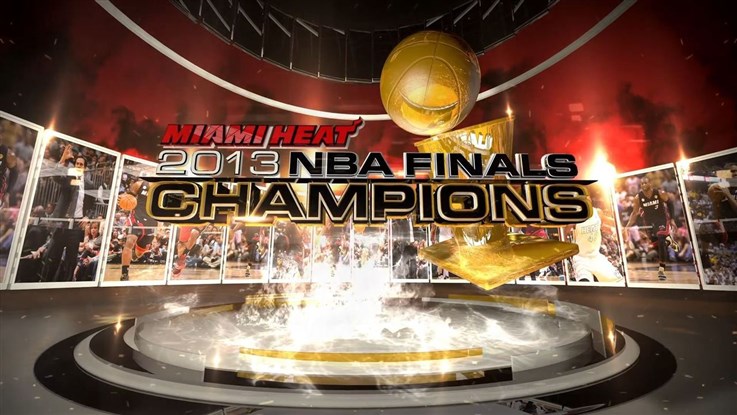 In June of 2012, LeBron James, Dwyane Wade, Chris Bosh and the Miami Heat made good on a promise to deliver a championship to the basketball fans of South Florida. It seemed unlikely that they would ever be able to match the drama and the intensity of that title run in an encore performance. But this was no ordinary basketball team. From the opening night of the 2012-13 NBA season, the Heat were determined to prove that not only were they up for the daunting challenge to repeat as champs but they were also destined to become one of the most successful and celebrated teams in history. No one could have anticipated the breathtaking 27 game winning streak that would catapult the Miami Heat into one of the biggest stories of the year. And after sweeping the Milwaukee Bucks, dispatching the Chicago Bulls and outlasting the Indiana Pacers, Miami would take home their second consecutive title after an epic seven game series with the San Antonio Spurs. You can feel the Heat in this sensational film, packed with exciting highlights, exclusive interviews behind the scenes footage along with additional features. You'll relive all the memorable moments on the climb back to the top, as the Miami Heat carve out their special place in history. 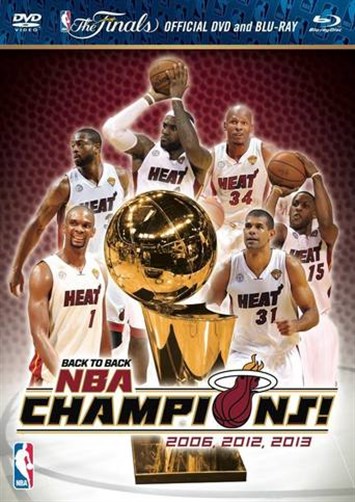