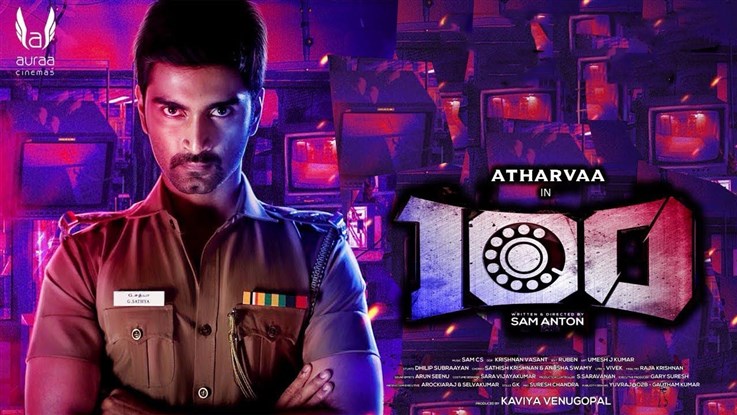 Sathya (Atharvaa) wants to be an upstanding cop so that his life becomes adventurous by chasing criminals and solving mysteries, but due to his bad luck, he gets posted in a control room. Initially, Sathya thinks that his job is just as mundane as his girlfriend Nisha (Hansika Motwani) works in a call center. However, that one call which he misses involves with the life of a kidnapped small boy. Sathya nabs the criminals behind the kidnapping incident, and soon, the 100th call turns his life upside-down. Sathya comes to know that a young girl who was considered dead is alive and kidnapped by someone. How Sathya converts his boring control room atmosphere into an adventurous ride and unmasks the criminal behind the series of missing young girls forms the crux of the story. 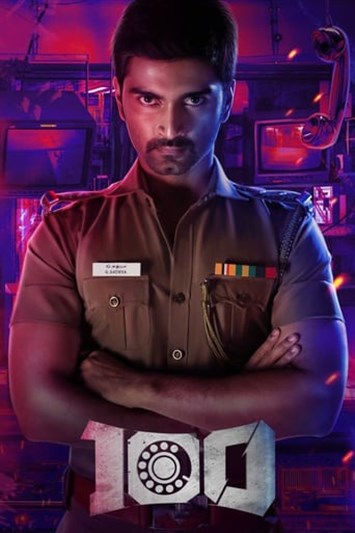