The Book of Lone Peak

The Book of Lone Peak is a short documentary about a predominantly Mormon high school basketball team and its unexpected rise to the top. Not known nationally as a traditional basketball powerhouse, the Lone Peak Knights had what many considered to be the best basketball team in the state of Utah's history going into the 2012 season. However, following back-to-back State Championships the Knights set their sights on an ever bigger goal -- a National Championship. Follow along as we meet the team and take a closer look at how a group of Mormon basketball players became the #1 team in the country and a national media story. 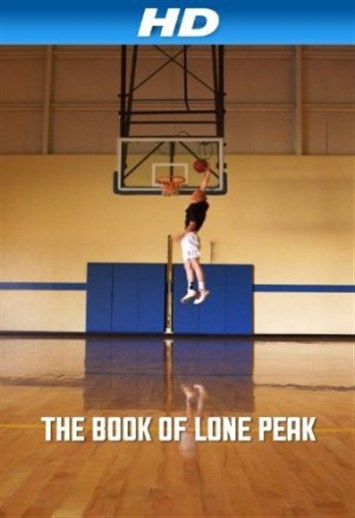