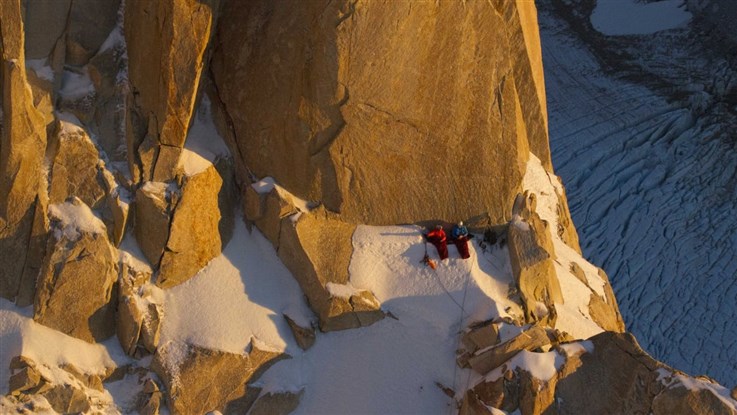 After more than three years of trying, David finally realized his dream of becoming the first person to free climb the infamous Compressor Route on Patagonia's Cerro Torre. The 22-year-old conquered the east face of the 3,128m-high mountain using only mobile devices to secure his route after bolts from a previous attempt had been removed. David free climbed for 24 hours and despite a few falls and freezing conditions, pitched a bivouac on the Ice Towers of Cerro Torre, along with climbing partner Peter Ortner, ahead of his final assault on the summit the following morning. 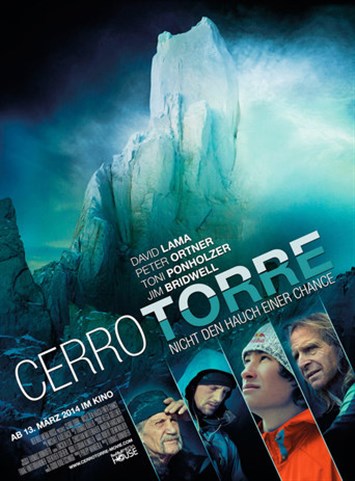