Making Your Mark: The Snowboard Life of Mark McMorris

So how did a five-year-old kid from the flattest prairie region in Canada with the closest resort 8-hours away land the first ever backside triple cork 1440, win three X Games gold medals and just about every major snowboard competition by age 19? Director David Tindale reaches deep into the archives to bring you a story about an unlikely journey that begins in Regina, Saskatchewan with shotgun-blasting coach Russ Davies and brother Craig McMorris, and follows the good times and beautiful places Mark rides all over the world as he prepares for the biggest stage of all — the Sochi 2014 Olympics. Making Your Mark: The Snowboard Life of Mark McMorris brings you a blueprint for making it big in snowboarding and in life with guest appearances and insights from Ryan Sheckler, Danny Davis, Jake Burton, Don and Cindy McMorris, Sal Masekela, Torstein Horgmo, and legend, Terje Haakonsen. 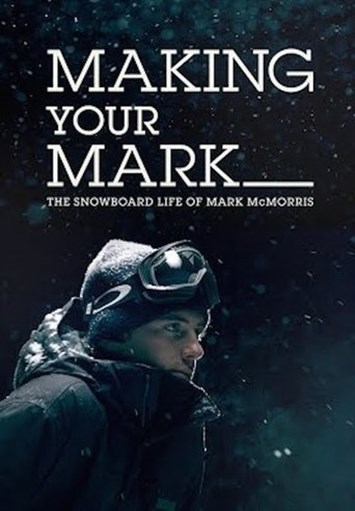