RBMA’s Revolutions on Air series celebrates the golden era when turning the FM dial could expose you to the latest currents of the underground, an open-format magic moment when radio DJs were a force driving dance music forward. Around the country, radio personalities like Mr. Magic, Shep Pettibone, Electrifying Mojo, Rick Allen, and The Wizard had kids glued to car stereos and cassette-deck record buttons, anxiously awaiting their fix of new music. Many of these kids grew up to be DJs and producers themselves, and continued to cherish those tapes, even as FM radio became ever more corporatized, conglomerated, and enslaved to playlist payola. 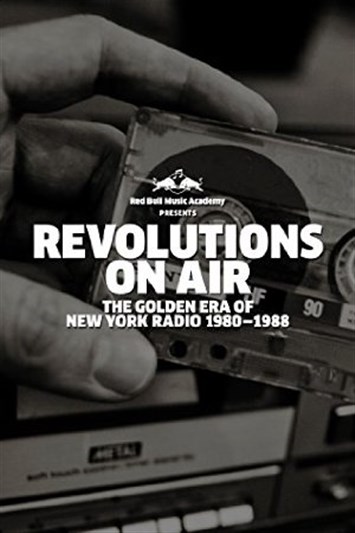