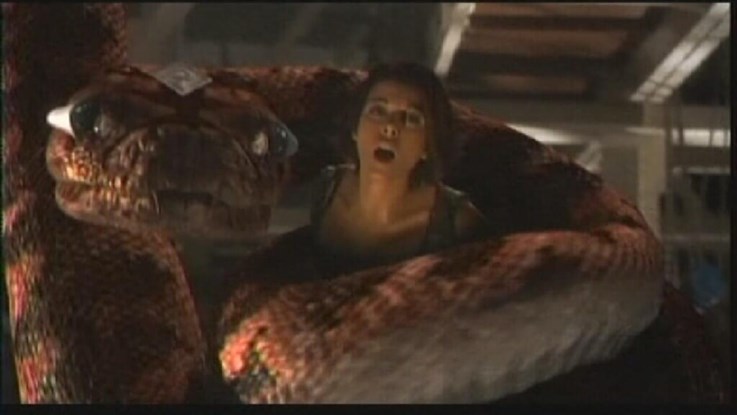 Two of nature's biggest and most terrifying scaled predators square off in an action-filled battle of fangs. When a gigantic python gets loose on a private reserve, the FBI must release an equally large boa to track and capture it as group of wealthy big game hunters try to bag the python as a trophy themselves. 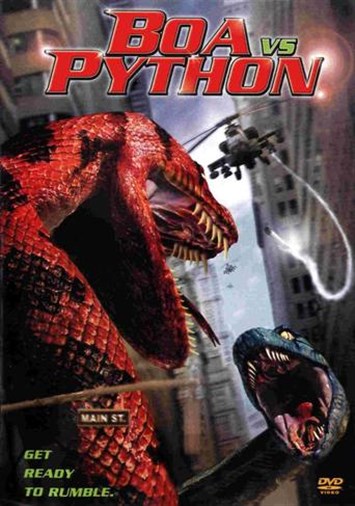