Se Why We Ride online nu 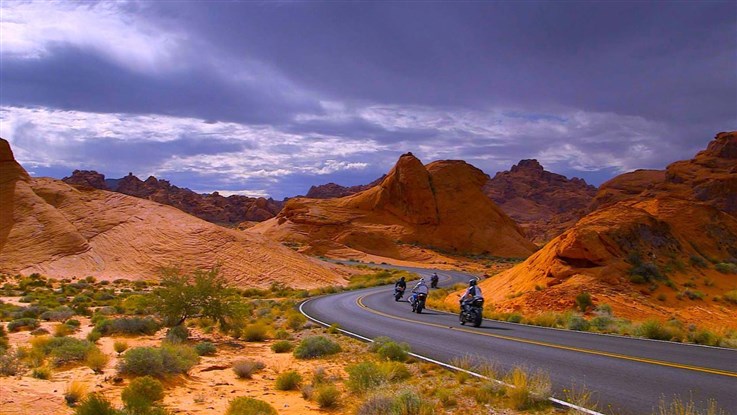 Lej Why We Ride hos Itunes for 49 kr.
Menu

An inspiring celebration of the motorcycling community, Why We Ride is a documentary film that shares the passion of motorcycle riding and shows the camaraderie of the friends and families who ride together. As told by the many racers, riders, pioneers, and parents in the sport, the story weaves its way through generations of motorcyclists who live each day to the fullest on their two-wheeled machines. The refreshing message about the joys of motorcycling, coupled with state of the art photography, capture the imagination and set the soul in motion. WINNER-Best Documentary - Motorcycle Film Festival 2013. WINNER - AMA Hazel Kolb Brighter Image Award 2014. WINNER - Family Choice Awards 2014. 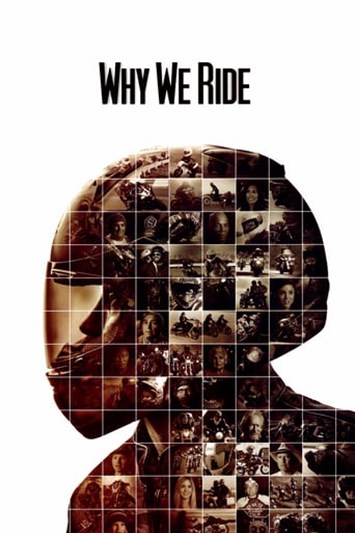