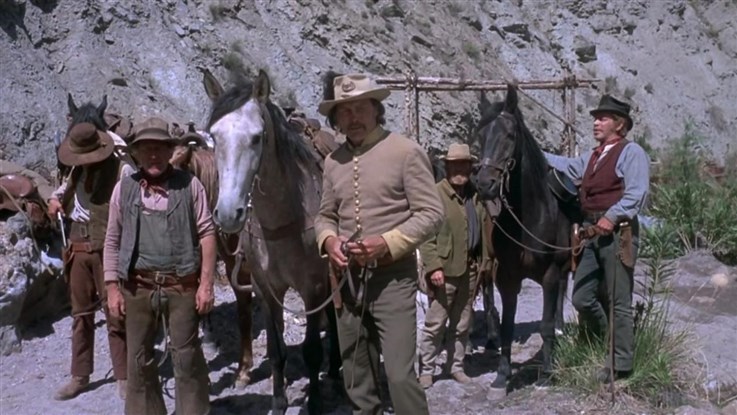 Charles Bronson (The Magnificent Seven) and Academy Award® winner Jack Palance (City Slickers) star in a magnificent western as wild and untamed as the Old West itself. Bristling with dynamic action sequences and riveting performances, Chato's Land is a bold, sweeping tale of passion, vengeance and cold-blooded murder. Chato (Bronson) is a half-breed Apache Indian who treads the line between two cultures, balancing allegiance to his tribe with the allure of the white man's world. But when Chato kills a vicious sheriff in self-defense, he finds himself hunted by a posse led by the ruthless Quincey Whitmore (Palance), a former Confederate soldier who is determined to see him hang. It's 13 men against one, but the odds shift in Chato's favor when he leads his pursuers into Apache territory, where the harsh, cruel countryside can kill as surely as a gunman's bullet. 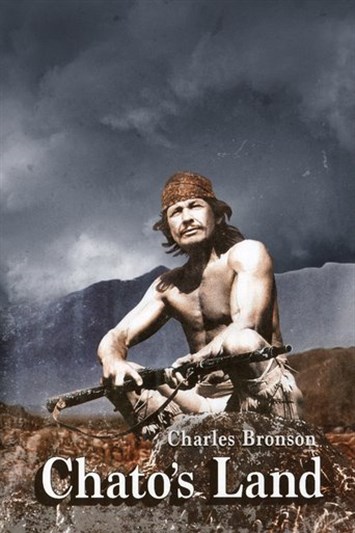