Freddie Mercury: The King of Queen

Renowned as one of the greatest performers of the 20th century Freddie Mercury pushed the boundaries of art and music as he lead his band Queen to international stardom. His limitless vocal power and extravagant performances shocked and wowed audiences around the world but out of the spotlight he was incredibly private. With exclusive interviews and footage we uncover the story of Freddie Mercury and how a shy boy from Zanzibar became one of the most iconic figures in modern history. 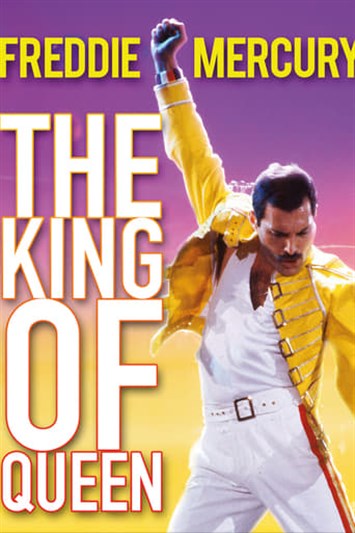