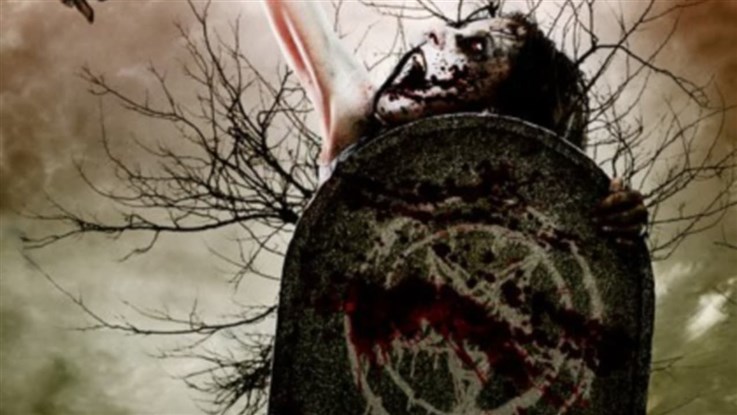 One hundred years ago, an angry mob, intent on justice for their murdered children, hang the woman they believe is the murderer. They brand her a witch, wrap her body in chains and bury it deep in the woods. When Deb and her friends play a childhood game on the witch’s wooded grave, they open the door to death. As her friends and family begin to change into something less than human, Deb struggles to stop the witch’s curse. But her search for the truth will reveal an evil beyond her imagination. Inspired by the masters of Japanese horror, Wake the Witch is a psychological horror/suspense feature about three friends who unwittingly release the vengeful spirit of a witch from her resting place in a local forest. As the spirit's influence grows, the friends search for answers on how to stop it. But each answer only raises more questions. 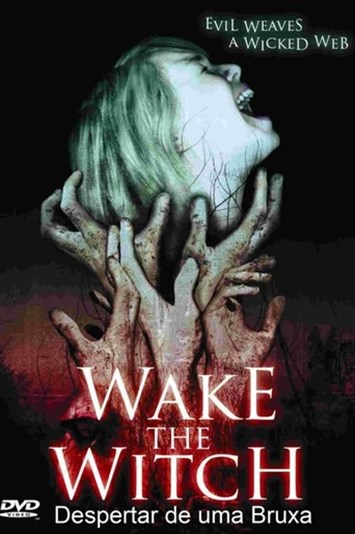