While Zane had been fighting off the overlord and sacrificed himself for his brothers, Kai, cole and jay all went there own ways, while Lloyd had tried to get them back together to be a team. The four of them were sent a message left outside Chens noodle hut the message said "zanes alive" but only one way to get Zane back was to win chens elemental tournament, the four ninja decided to fight for Zane. Garmadon had found out and decided to join there dangerous journey... 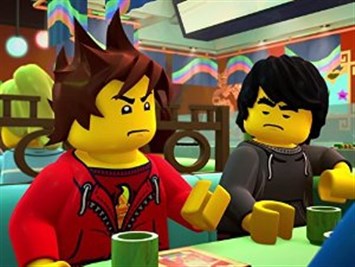